Made in Oakland, California 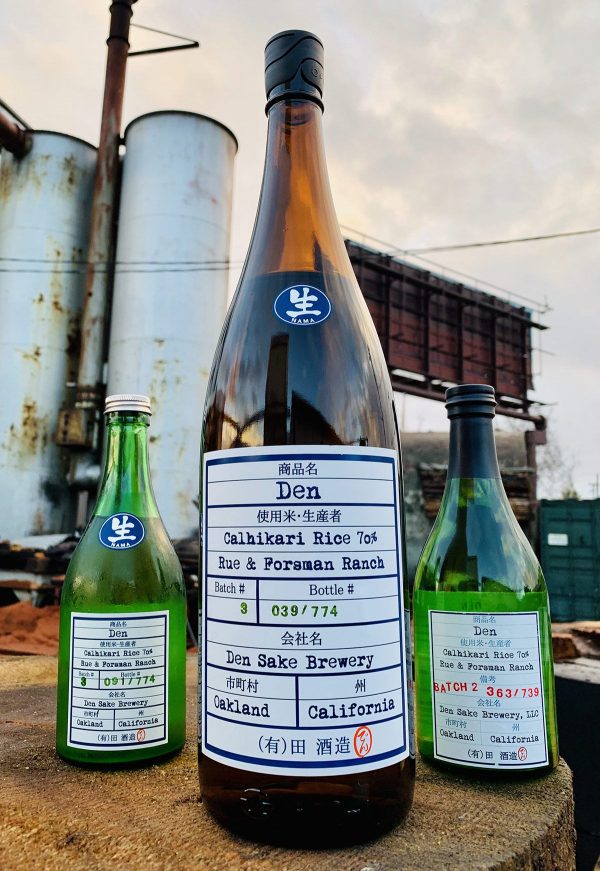 We brew handcrafted, small-batch sake from Cal-Hikari rice grown in the Sacramento Valley. Our delicately aromatic sake pairs exceptionally well with all types of California cuisine as well as many types of Asian cuisine. 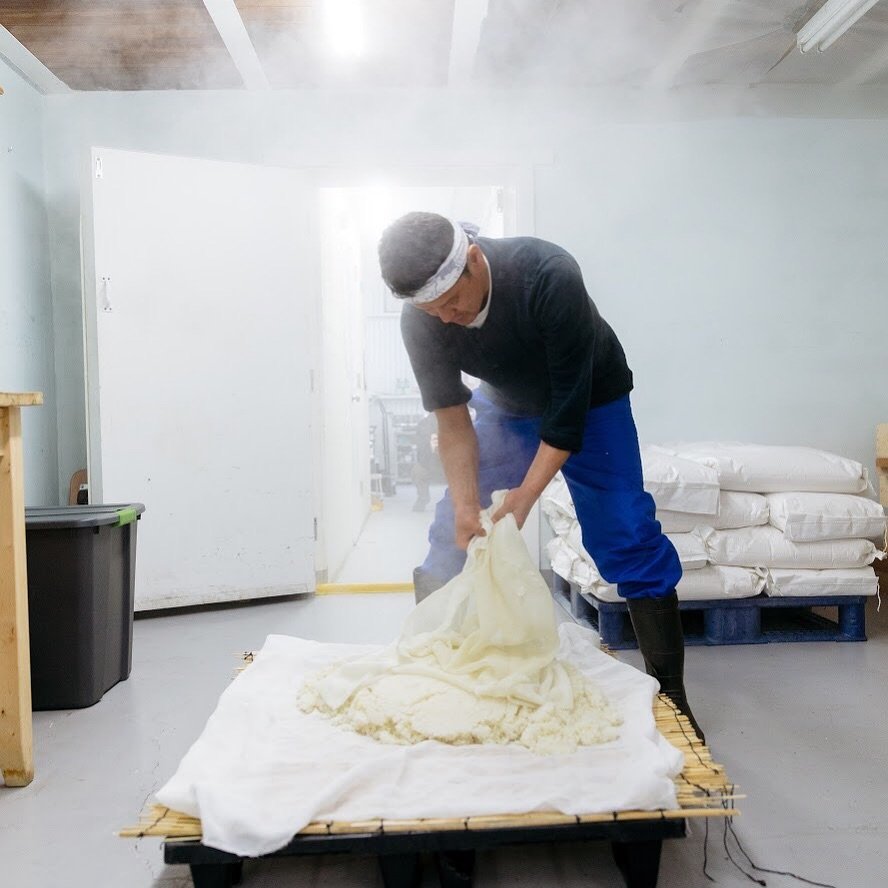 Den Sake Brewery was established in February 2017 by Yoshihiro Sako. Sako is the head brewer (toji) and co-founder. Before starting Den Sake, he apprenticed at several breweries in Japan to learn the craft of sake making.

Sako brews his small-batch sake using traditional Japanese brewing methods with a single origin rice grown by Rue & Forsman ranch in the Sacramento Valley. We have a close working relationship with these farmers and know where each batch of rice originated from and when it was harvested.

Den Sake strives to brew sake with a focus on flavors that naturally compliment local California cuisine as well as Japanese and Asian food.

Our original flagship ‘Den’ is a sake with higher acidity that pairs beautifully with California cuisine.

Our unpastuerized version of Den Sake. Low temperature fermentation results in a sake with a subtle, elegant, fruity aroma.

Den Blanc is a new expression of sake made using white koji to create a pleasant citrus-like sourness together with gentle umami flavors.

Den Blanc Nama is an unpasteurized sake made using white koji. Inviting aromas of Asian pear, citrus, celery and jasmine phases to stone-fruits and rice flour on the palate, with mouth-watering and lengthy acidity. 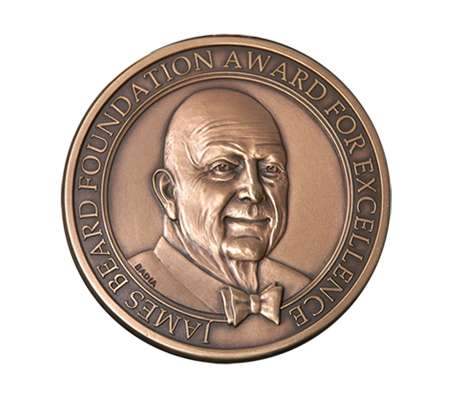 Den Sake Brewery was honored to be on the
James Beard Awards semifinalist list. 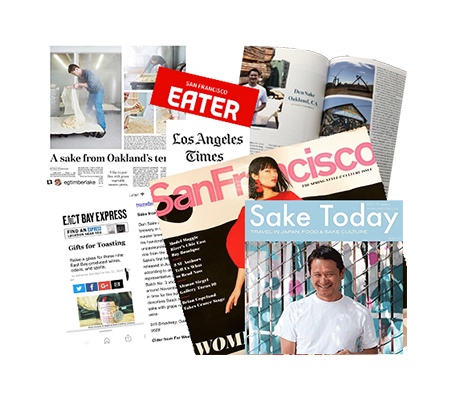 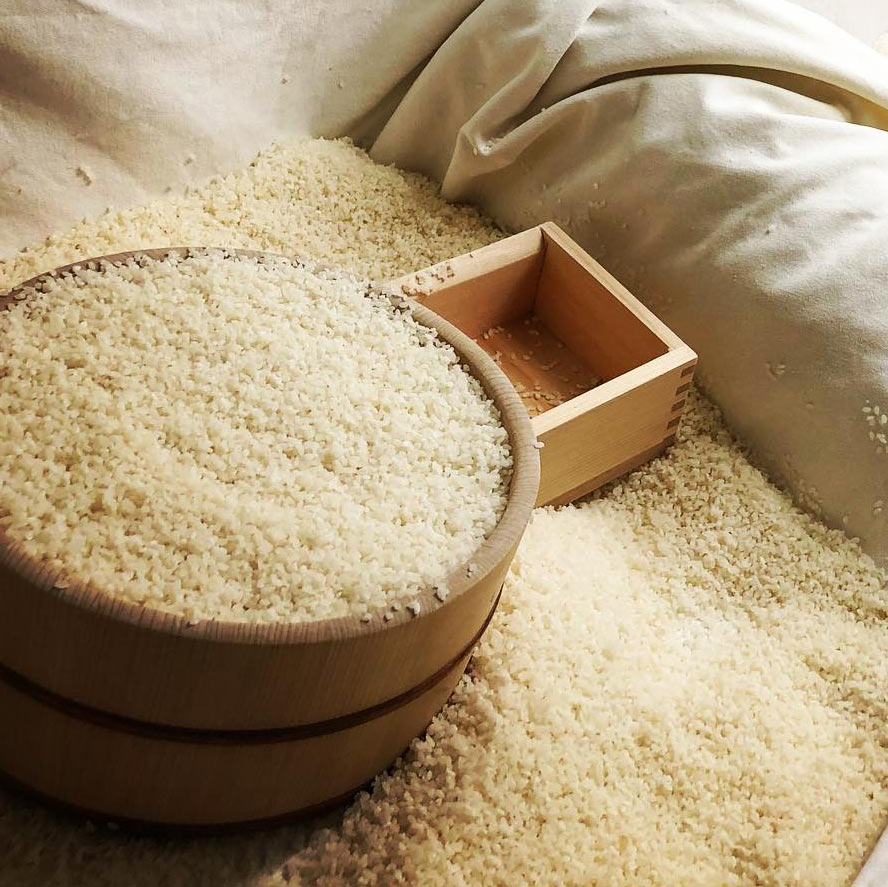 Rue & Forsman Ranch, Inc, located in the Sacramento Valley, was formed in 1946 and has been farming rice organically since 1997. Today, they have 271 acres certified organic by the California Certified Organic Farmers (CCOF) certification agency.

Den Sake Brewery proudly single-sources the Cal-Hikari rice used for the making of our sake from Rue & Forsman Ranch . 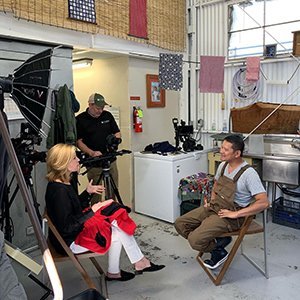 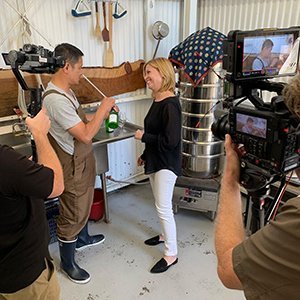 We were profiled on PBS’ Tastemakers: 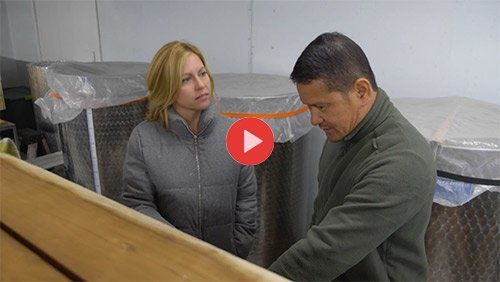 In the East Bay

(Sorry....We are not able to offer tours
of the brewery at this time.)